Home » Who We Are

The Missouri Baptist Convention (MBC) is a network of nearly 1,800 independent Southern Baptist churches that work together to carry out the Great Commission. Missouri Baptists elect an Executive Board that oversees the convention’s ministries, which in turn are carried out by the MBC missionary staff.

MBC ministries are funded by the faithful giving of Missouri Baptists through the Cooperative Program through their local churches.

Missouri Baptists recognize eight regional areas in the state and work cooperatively with 58 Baptist associations. Each association represents a number of Baptist churches in a particular region.

What is a Missouri Baptist church?

These videos may serve as a brief introduction to the Missouri Baptist Convention. 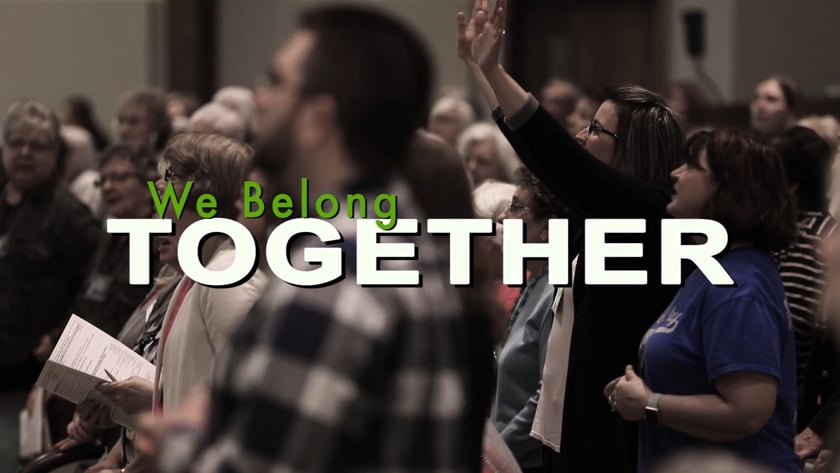 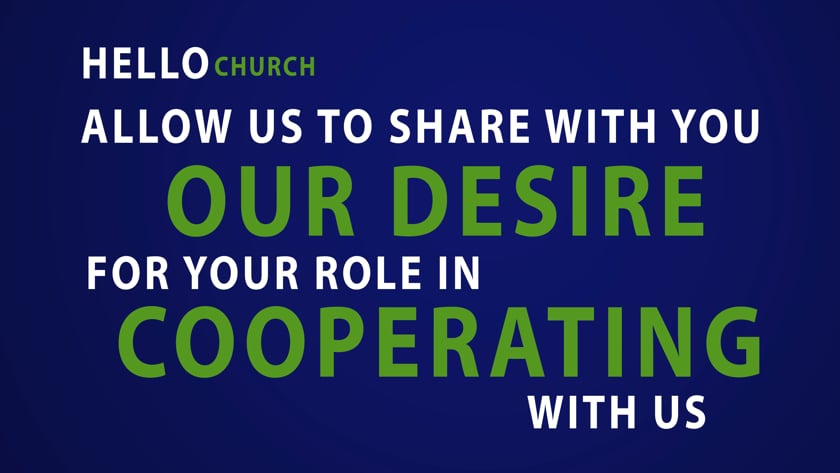 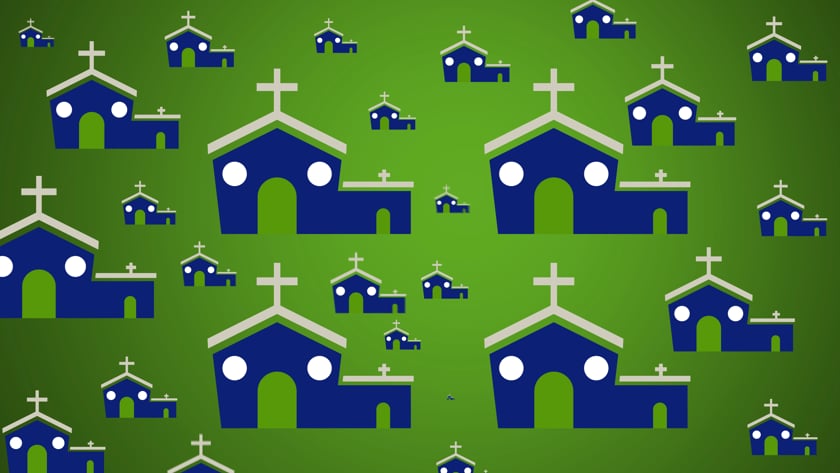 Baptist churches are autonomous and may associate with other organizations, conventions, associations, or affiliations, so long as no part of those associations is incompatible with the MBC’s Charter, Constitution, Bylaws, and statement of faith, as determined by the MBC. The MBC always has the right to determine the qualification of its own Messengers and affiliated churches. The MBC may at any time accept, decline, or discontinue a church’s affiliation, or may seat, decline to seat, or remove as Messenger(s) any person(s) challenged as disqualified by reason of personal grounds or by reason of the character or attitude of the church sending such Messenger(s).

Each messenger is elected by his/her local church and attends the annual meeting to vote on convention business. Messengers are not instructed how to vote by the churches, but vote their own conscience on matters ranging from the election of convention officers to adopting a budget for the coming fiscal year.

Attendance at the annual meeting is not limited to messengers.

Although not eligible to vote on convention business, many visitors may attend the convention sessions for the benefit of worshiping with other Baptists from across the state.

Who are the Convention officers?

Missouri Baptists financially support and elect the board members of these entities:

Missouri Baptists recognize eight regional divisions or “areas” within the state and 58 associations in which local churches are grouped for cooperation with one another.

The Cooperative Program (CP) is the funding process Southern Baptists have used since 1925 to support missions and evangelism at the state, national, and international levels. Through CP the mission of one church is extended to ministries that reach the lost, hungry, and hurting.