About the Missouri Missions Offering

In addition, 17 percent of MMO receipts go to the Missouri Baptist Children’s Home, which provides spiritual guidance, counseling, and a safe haven from abuse and neglect at five state campuses.

And 10 percent of MMO gifts go back to the associations of the giving churches, where the funds support regional mission projects. 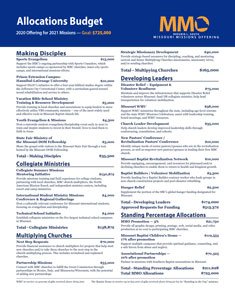 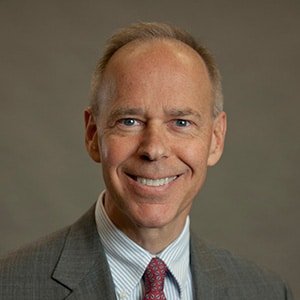 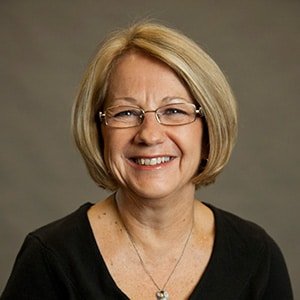