The Executive Board of the Missouri Baptist Convention is responsible for the missionary, educational and benevolent work of the Convention. Each year at the MBC annual meeting, messengers from Missouri Baptist churches from across the state elect board members from each of the state’s eight regions to serve three-year terms on the board. The executive board has the authority to act for the Convention between annual meetings, and it presents at the annual meeting the Cooperative Program allocations budget for the succeeding calendar year. It also elects and determines the compensation of an executive director, who supervises the work of the board, and employs and determines the compensation of other persons necessary for directing the board’s work. 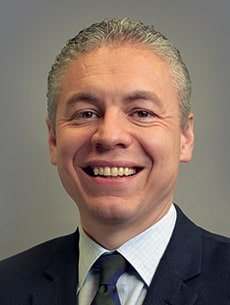 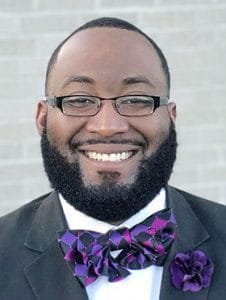 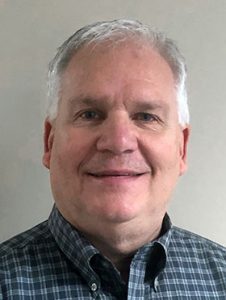 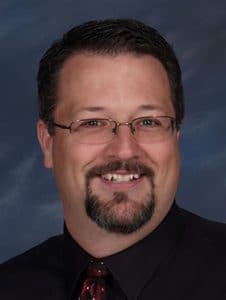 Board Members by Term

Select a term below: 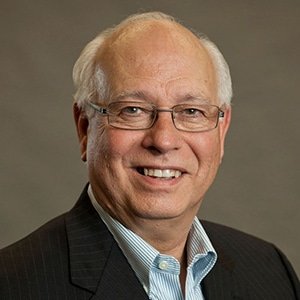 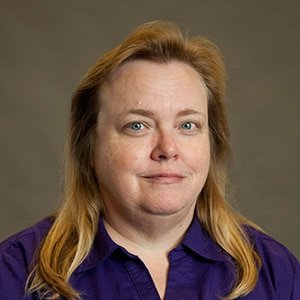