Bill Elliff is the founder and national engage pastor of The Summit Church in Little Rock, Ark. His passion is to see both genuine revival and methodological renewal in the church — both new wine and new wineskins.

Elliff serves as a conference speaker, writer, and consultant to churches, drawing from more than 50 years of pastoring and revival ministry. He also is the pastor/church director for OneCry! A Nationwide Call for Spiritual Awakening, and a national leader for the 6:4 Fellowship.

He has authored 15 books and numerous articles. He lives to faithfully and effectively communicate the whole counsel of God to as many people as possible through preaching, writing, church development, and personal equipping that they may become intimate, reproducing disciples of Jesus Christ.

Elliff holds a B.A. degree from Ouachita Baptist University; an M.Div. from Southwestern Baptist Theological Seminary; and a D.Min. from Mid-America Seminary. He and his wife, Holly, have eight married children and 22 grandchildren. 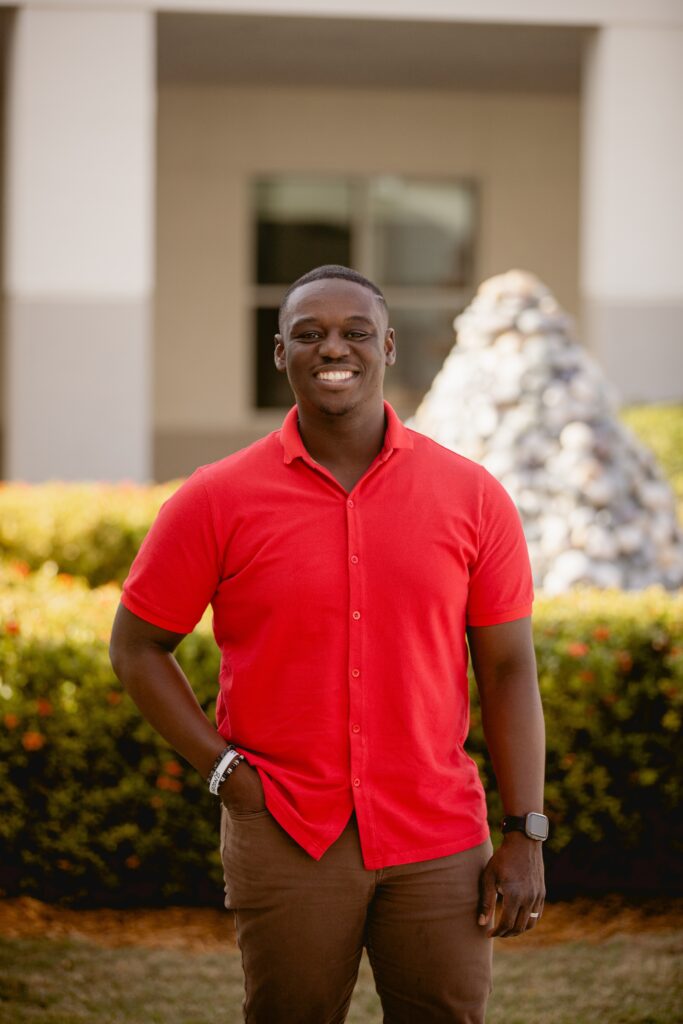 Thomas Keys serves as pastor of worship and creative arts at First Baptist Church, Naples, Fla. There, he uses his love for music to serve the Lord through a variety of musical instruments (piano, guitar, drums, harmonica, vocals, etc.) as well as musical styles ranging from gospel to contemporary.

Keys was born in New Orleans, La., in 1991. He began playing music at his father’s church at the tender age of 5. At 8 years of age, he received Jesus as Lord and Savior and was baptized by his father at Greater Bright Morning Star Missionary Baptist Church.

In 2005, Hurricane Katrina rocked the Gulf Coast, and his family was forced to relocate to northwest Louisiana. In Bossier City, he continued to pursue music and was licensed as a minister of music at the age of 16 and ordained at 26. He served as a worship pastor at Calvary Baptist in Shreveport, La., and McLean Bible Church in Washington, D.C.

He and his high school sweetheart, Symphony, have been married since 2015 and have two daughters, Aria Harmony and Lyra Melody. 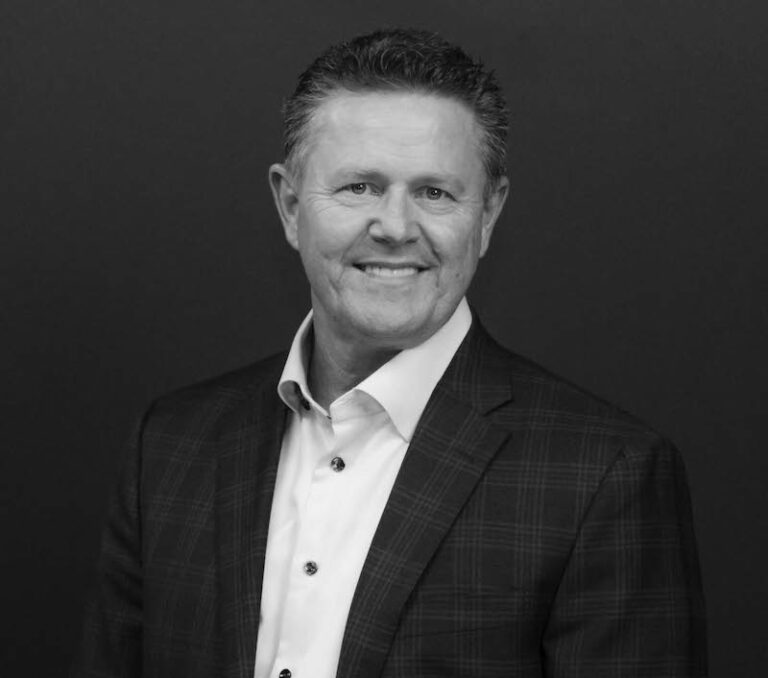 Gregory Love is managing partner at the law firm Love & Norris. He is co-founder of MinistrySafe and Abuse Prevention Systems. His clients include denominations, churches, universities, private schools, public and private charities, and youth sports groups.

Love is an expert in legal standards of care related to child sexual abuse. He has consulted with such organizations as the U.S. Olympic Committee, U.S. Center for Safe Sport, Awana International, Trail Life USA, U.S. Youth Soccer, the North American Mission Board, and several faith-based organizations and denominations.

Love is visiting faculty member at Dallas Theological Seminary, where he teaches the only graduate-level course on preventing sexual abuse in ministry contexts. He regularly provides instruction and continuing education training to lawyers and risk management professionals. 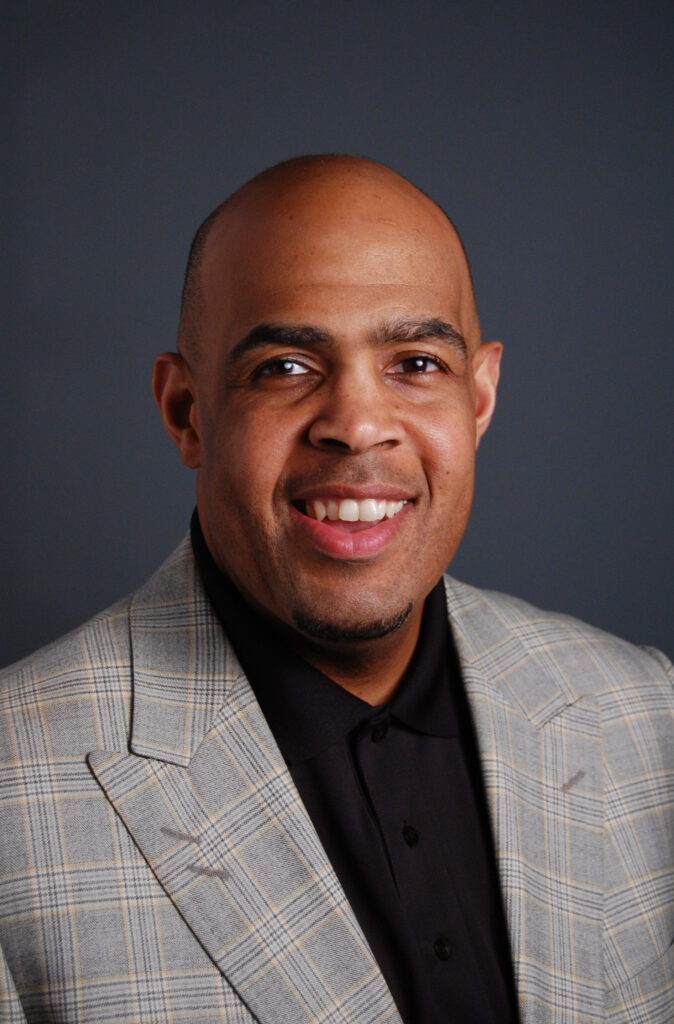 Willie McLaurin serves as interim president and CEO of the Southern Baptist Convention’s Executive Committee, as well as vice president for Great Commission Relations and Mobilization. In these roles, he provides leadership to the fiscal, fiduciary, and executive responsibilities of the SBC. He also cultivates relationships with multiple demographic groups across the convention and facilitates Great Commission partnerships with state conventions, associations, SBC entities, and other ministry partners.

McLaurin has deep experience in Southern Baptist leadership, having served as special assistant to the executive director of the Tennessee Baptist Mission Board (2005-2020) and the SBC Resolutions Committee in 2018. McLaurin served as the co-chair of the SBC Second Chair Network (2016-2020). He was the inaugural president of the African American Fellowship of the Tennessee Baptist Convention (2001).

McLaurin is a native of North Carolina and has degrees from North Carolina Central University, Duke School of Divinity, and Saint Thomas Theological Seminary. He has served as senior pastor, executive pastor, youth pastor, and interim pastor for churches in Tennessee, North Carolina, and Arizona.

McLaurin has authored two books: Which Race are You Running? and Very Important Purpose. He and his wife, Antonia, have two daughters, Sierra and SiChanna. Jon Nelson serves as president of the Missouri Baptist Convention and as chairman of the Executive Board.

Nelson serves as lead pastor of Soma Community Church, an MBC church plant in Jefferson City. Along with church planting, he also serves as a campus missionary for our convention to Lincoln University, a Historically Black College and University (HBCU). He also is chairman of the MBC’s Racial Reconciliation Task Force, and in August was named to the SBC’s Abuse Reform Implementation Task Force.

Nelson also has served in churches in Missouri and Kansas as a college, young professionals, and single-adults pastor. Additionally, he serves as an executive committee member for Plant Mid-Missouri.

He holds a bachelor’s degree in biblical studies from Midwestern Baptist College (now Spurgeon College) and is currently working on a master’s degree. His greatest joy outside of Jesus is being married to his wife, Heather, and being a dad to their four children. John Yeats is executive director-treasurer of the Missouri Baptist Convention. He directs the state’s missionary staff; administers Cooperative Program funds given by MBC churches; serves as publisher of The Pathway, the official news journal of the MBC; and sets the state’s cooperative strategy for fulfilling the Acts 1:8 mission mandate.

From 1997 – 2022, he served as recording secretary of the Southern Baptist Convention. He also served 20 years as pastor of churches in Texas and Kansas and has led several multi-staff churches through effective interim pastorates.

He and his wife, Sharon, have three sons and nine grandchildren.