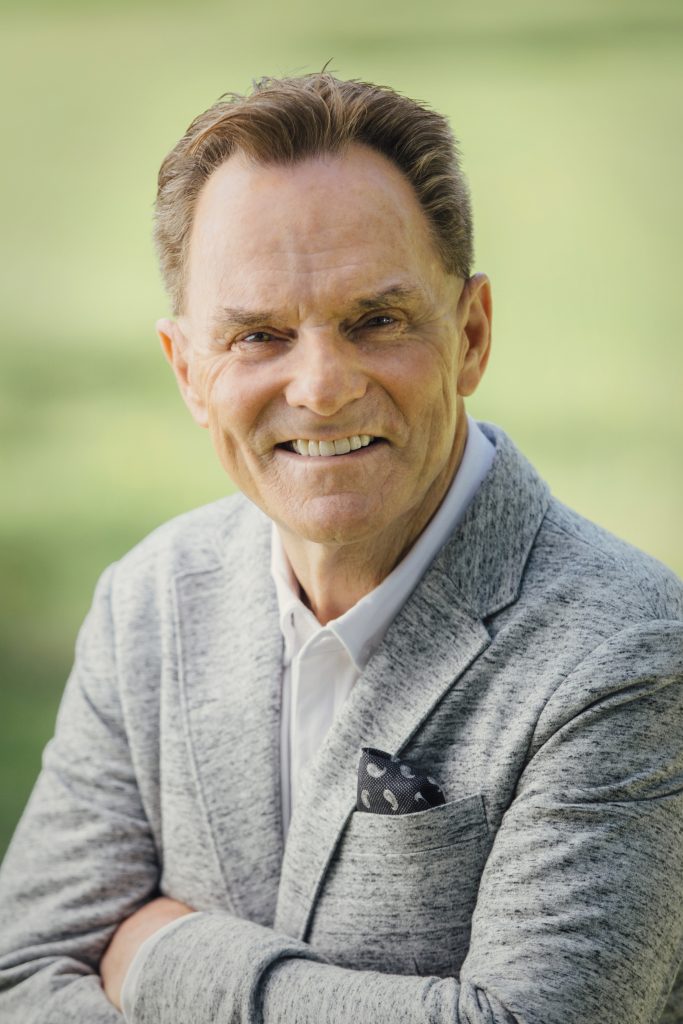 Ronnie Floyd serves as president and CEO of the Executive Committee of the Southern Baptist Convention. He has deep experience in Southern Baptist leadership, having served two terms as SBC president (2014-2016), as chairman of the Great Commission Task Force of the SBC (2009-2010), and on the SBC Executive Committee (1988-1998). Floyd was pastor of five churches over a span of 43 years, the last 32 of which were as senior pastor of Cross Church, a multi-campus church in Northwest Arkansas. His experience, wisdom, and passion for God make him a powerful proclaimer of God’s Word and an inspiring leader. He and his wife, Jeana, have two sons and seven grandchildren. 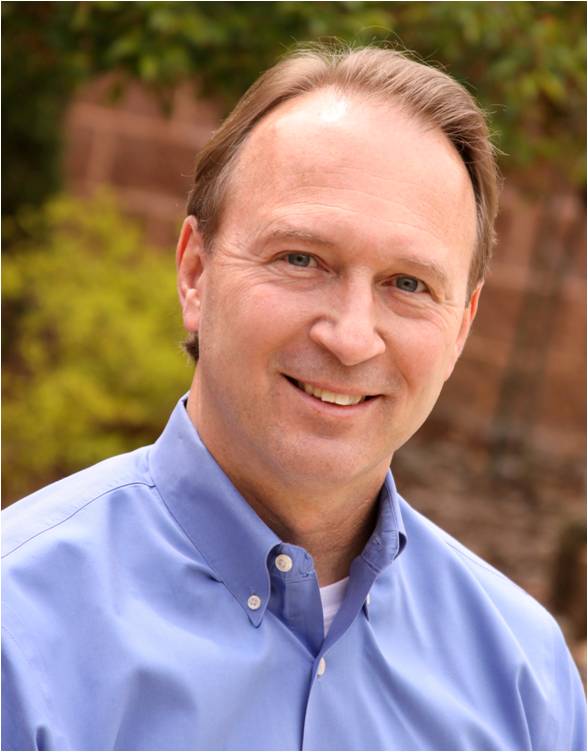 Doug Munton has served as senior pastor of First Baptist Church of O’Fallon, Ill., since 1995. He is the former first vice president of the Southern Baptist Convention and president of the Illinois Baptist State Convention. He has written four books and blogs at doug.munton.com. He teaches preaching and evangelism with Midwestern Baptist Theological Seminary and the Liberty School of Divinity. He and his wife, Vickie, have four adult children and 11 grandchildren. 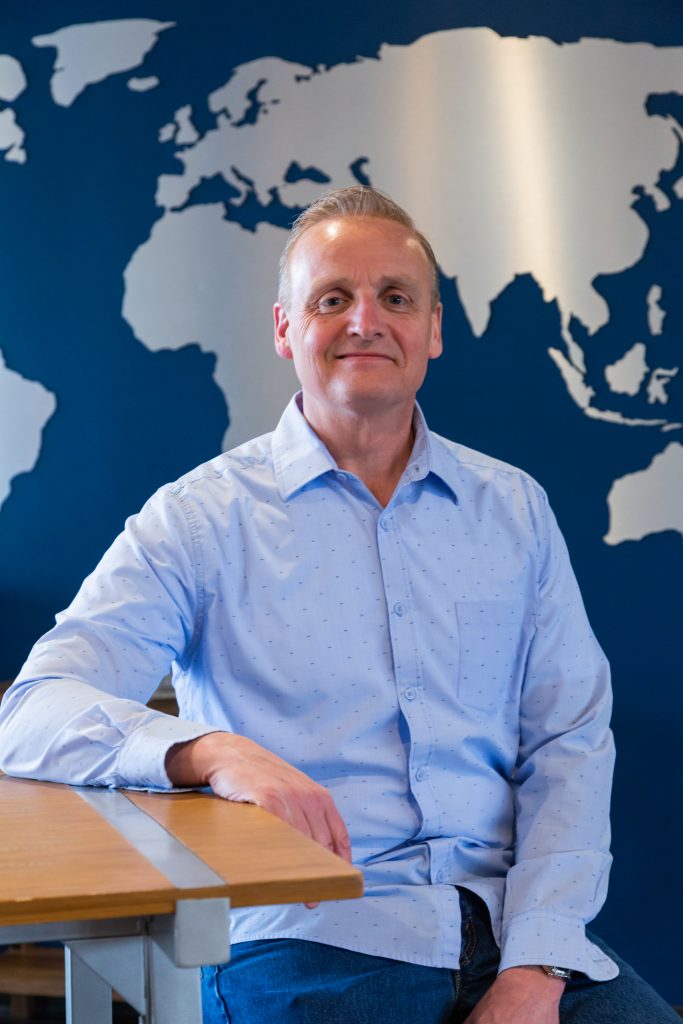 Kenny Qualls serves as senior pastor of First Baptist Church, Arnold, Mo. In more than 30 years of ministry, he has served as president of the Missouri Baptist Convention (MBC), associate executive director of the MBC, member of the executive committee of the Southern Baptist Convention, and ambassador to Missouri for the North American Mission Board. First Baptist Church Arnold is involved in planting churches nationally and globally and is currently on mission internationally to four unreached people groups. He and his wife, Donna, have two children. 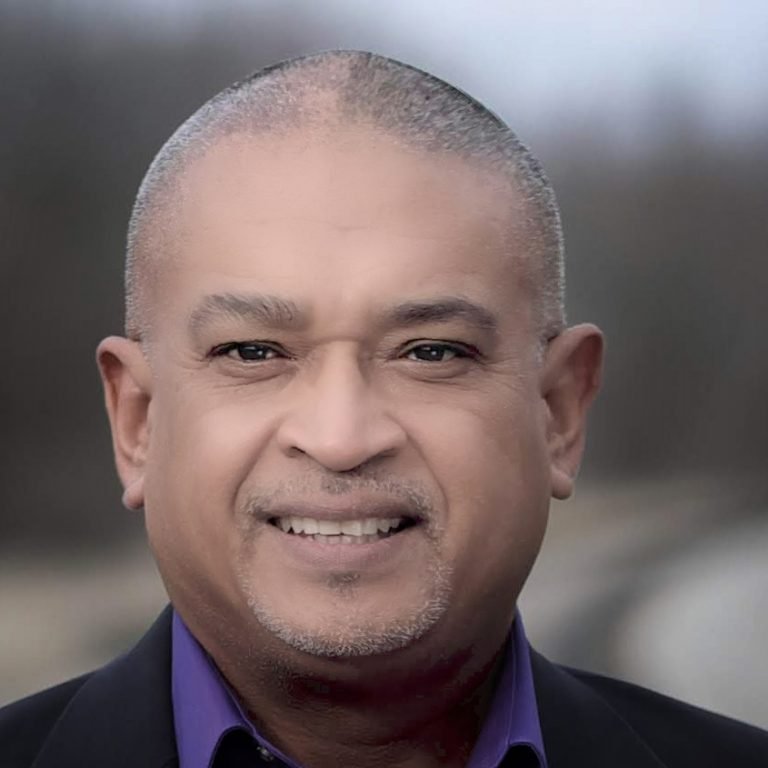 Julius Wong-Loi-Sing served as a professor in the graduate school at Moody Bible Institute after working as a Bible translator and pastor in Curacao. Since 2018, he has influenced the world through his ministry at Hickory Creek Church, Frankfort, Ill. His passion is to see the Scriptures come alive in daily living, especially where kingdom entrepreneurs live and work. He and his wife, April, have four children and six grandchildren.